Why a Public Anthropology?

“This provocative study sets ambitious goals for what might be achieved by a public anthropology and offers ways to carry forward a project that could be far-reaching in its consequences.”NOAM CHOMSKY Institute Professor, MIT; Voted the Foremost Living Public Intellectual (in a 2005 Prospect Magazine Global Survey)

“Rob Borofsky helps us see anthropologists, and by implication most social scientists, in a new light. Why do they publish so much but seldom agree? Does cultural anthropology make progress or does it merely rehash old questions? Borofsky addresses these issues candidly and offers ways to renew the social sciences and improve their efforts to address critical public problems.”BOYCE RENSBERGER Former Science Editor, Washington Post; Former Director, Knight Science Journalism Fellowships, MIT

“Why do our major institutions so often fail to serve the public? Borofsky powerfully demonstrates how ethnographic social science can help answer that question—and how anthropologists can build solutions.” DAVID GLENN Senior Writer, The Chronicle of Higher Education

“Rob Borofsky delivers a gem of a resource for anyone interested in anthropology, especially students of the field. Part polemic and part review of vexing problems in the discipline, Why a Public Anthropology? offers a critique (one to which other social sciences are also vulnerable): the discipline’s history of producing new knowledge without building upon foundational theories; and its consequent reluctance to engage in activism on behalf of the communities and societies granting the privilege of studying them. Borofsky’s final message is one of transformation: he calls on those both within the discipline and without to practice anthropology in service of the public—to not simply ‘do no harm,’ but to do good.” PAUL FARMER Kolokotrones University Professor and Chair, Department of Global Health and Social Medicine, Harvard University; Co-Founder, Partners in Health

Why a Public Anthropology? begins: “Cultural anthropology has the potential to change the world. It can bring institutional accountability, facilitating transparency in political and social matters. It encourages ‘big picture’ understandings that allow us to appreciate important problems in deeper and broader ways than we might otherwise.” But today, this potential still remains to be realized.

The two key questions the book addresses are: Why hasn’t cultural anthropology lived up to its transformative potential? And how might it be encouraged to do so now? The book suggests that cultural anthropology is embedded in certain structures that shape its dynamics. Each year, the field produces thousands of publications. It asks: Is producing more publications on more topics the same as producing more knowledge?

The book argues that the way for anthropology—or any social science—to realize its potential for serving the common good is to increase transparency and, through such transparency, accountability to the broader society. By exposing the functions (and dysfunctions) of the academic system to public light, Why a Public Anthropology? hopes to draw the social sciences to effectively address the critical problems that the wider world wants and funds them to address.

See below for a little preview from the book. 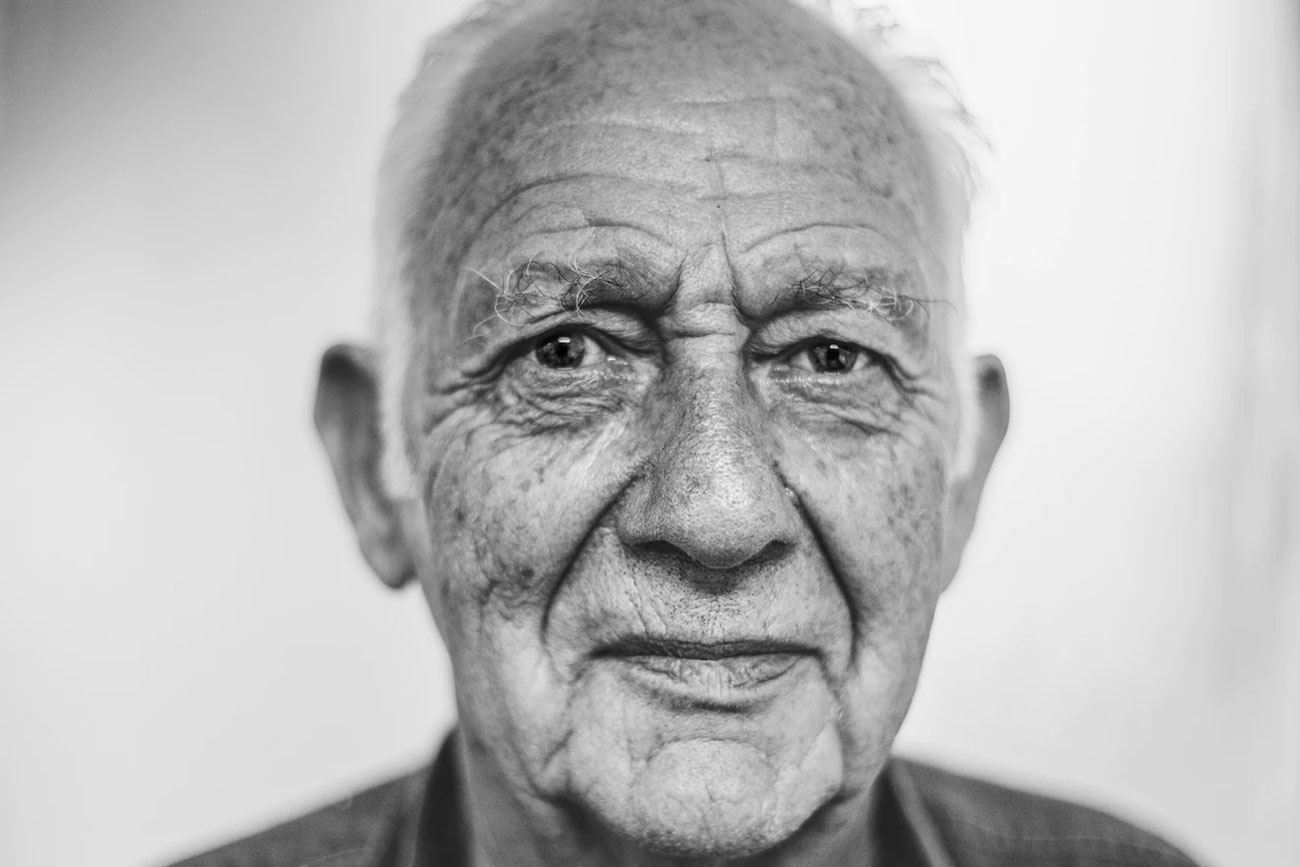 It grew out of an experience with his fourth book, the edited Remembrance of Pacific Pasts: An Invitation to Remake History. The book sought to reframe the opposition between indigenous and Western perspectives on Pacific history. It suggested ways they overlapped and, by taking advantage of this overlap, how to build a more meaningful sense of history for those who write and live it in the region. The book was well reviewed, had supportive praise from Natalie Zemon Davis and Claude Lévi-Strauss, and included an interview with Edward Said. But it had little impact. Pondering what would facilitate academic change, it seemed clear that ideas per se were less powerful, less convincing, than ideas embedded in social organizations that pushed these ideas forward.